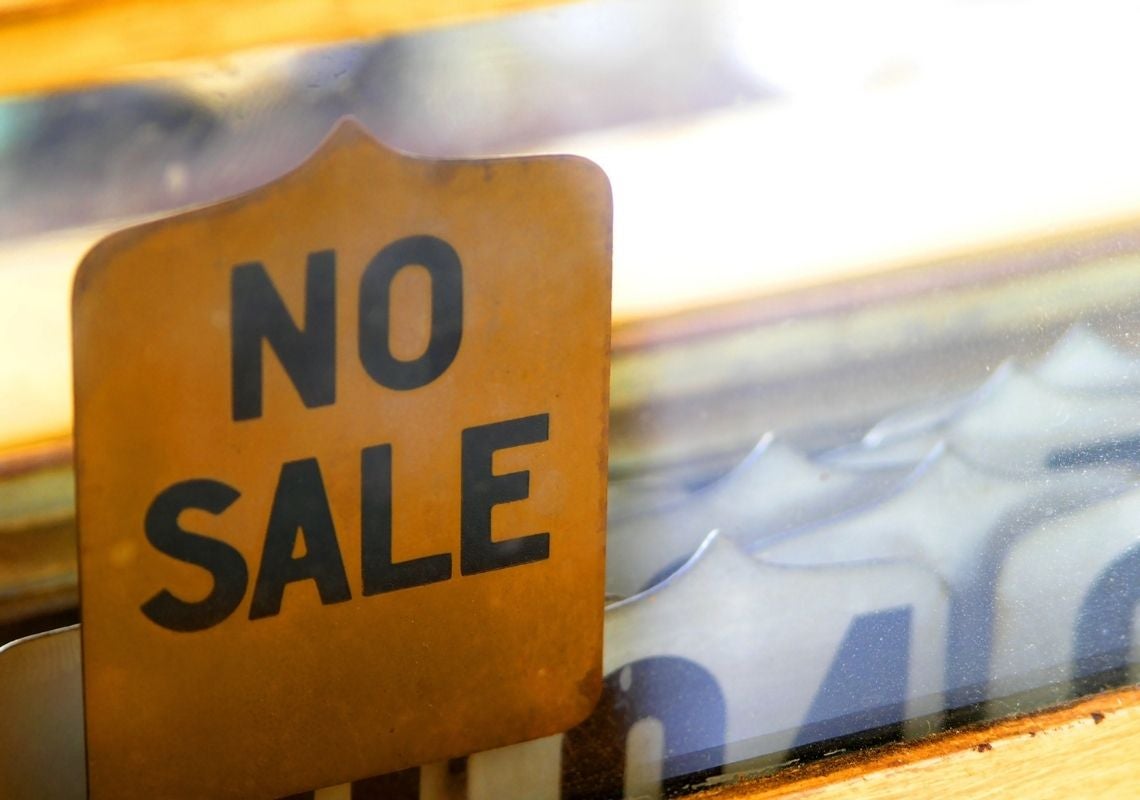 Why some books are NEVER going to sell!

I was flicking through Facebook this morning when I saw a post from an author (we’ll call her Maria) bemoaning her lack of sales. Several people posted replies telling Maria’s her covers and series titles weren’t working. Hmm. Was it possible that a bad cover and confusing series title could prevent ANY sales? I wondered.

I decided to read on…

Someone else pointed out a few reasons why Maria’s Google and Facebook ads weren’t leading to sales and then said the market was very slow at the moment. Definitely a few mindset problems there!

Another person suggested Maria try working with an ads specialist and then recommended an agency. Although the person recommending the agency had used them and also not got any sales. So, not much of a recommendation then!

By now, I was intrigued, so I decided to take a look at Maria’s books on Amazon. Okay, so it was fiction and a genre I’m not familiar with, but what the heck. I might be able to say something helpful…

I found Maria’s books. There were lots of them and in different genres too. The covers and series titles really were terrible, but that’s easy to fix, right? I then decided to read a bit of the content. If it was a good book, I might offer some encouragement and suggest other ways to market her book other than expensive and (evidently) fruitless ads.

That’s when I knew Maria was NEVER going to sell her books. Because the problem wasn’t her ads. It was the content itself. Ouch! I pondered about whether I should say anything to Maria. In the end, I decided that someone needed to point out the elephant in the room.

So, I suggested she work with an editor to develop one of her books to make it stand out in the marketplace. After that, she could use her new platform to re-publish her (revised) other books. I tried to be gentle because I know that isn’t the kind of feedback anyone wants – let alone on Facebook!

But here’s the thing…

Maria could have avoided all this pain, expense and disappointment if she’d spent more time and money developing her content than buying ads. Yet the reason she focused on marketing is because it’s far easier to do that than do the hard graft needed to craft a great book. Apart from anything else, you’re not going to make much of a profit if you spend all your money on ads and marketing.

Amazon gets this, which is why the platform is built on reviews. Okay, so they’re flawed, but it’s the principle that matters.

If you’re planning to write a book, spend less time worrying about marketing and more doing what you need to do to write a book your readers are going to love.

Because when your launch is over and your friends have stopped telling you how wonderful you are, it’s your readers who are going to determine the success of your book.

By using this website, you agree to our use of cookies. We use cookies to provide necessary site functionality and provide you with a great experience.

Thank you for commenting

Your comment is awaiting moderation, and will be published as soon as it has been approved

Your message has been successfully sent

Your form has been submitted. Please check your email for a copy of your responses. If you're accepted, you'll receive an email with a link to checkout.